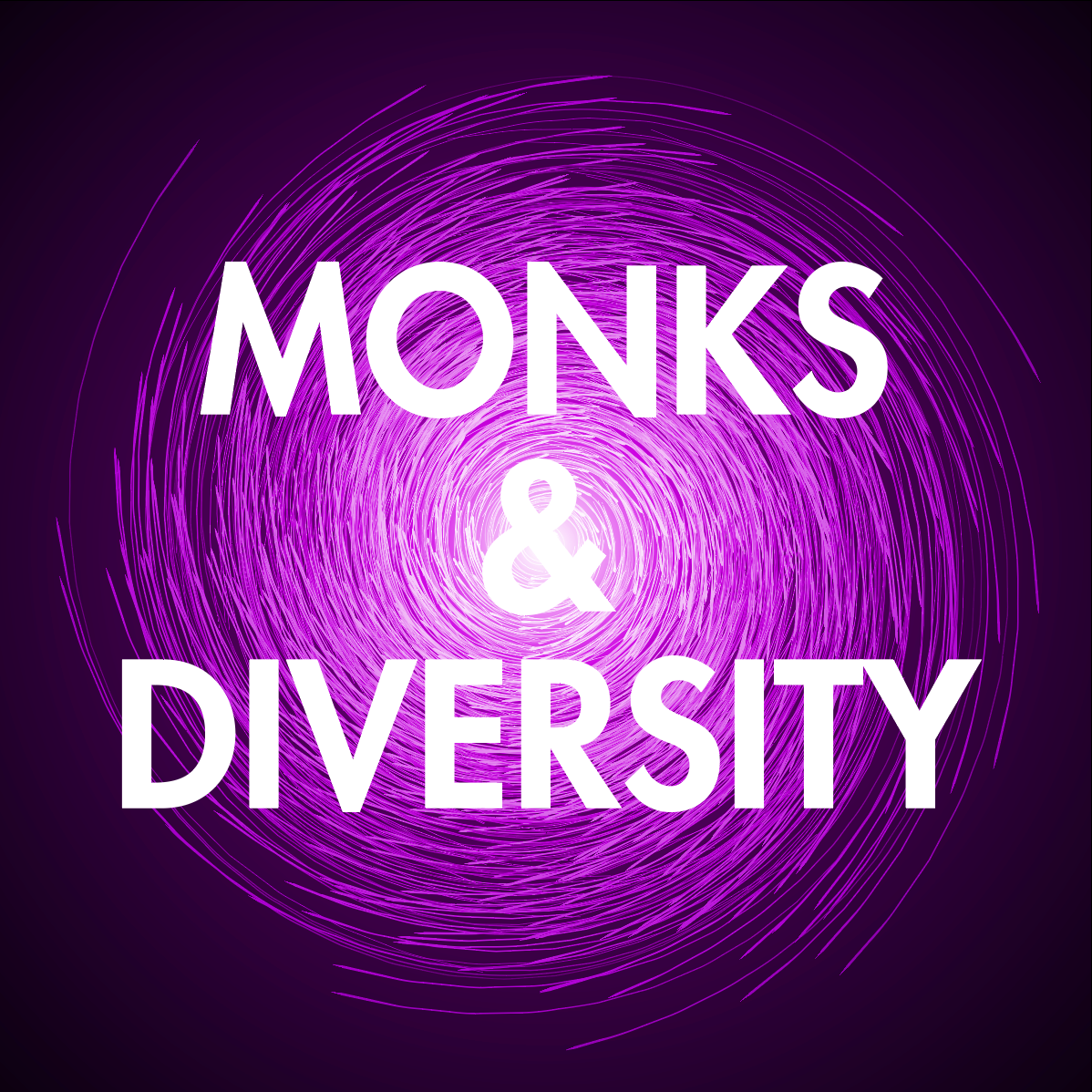 Peacefire Frontiers was commissioned by Ealing Abbey to conduct a series of research enquiries as part of the ‘Contemporary Monastic Communities’ Research Project, led by the University of Leuven, Belgium.

The research enquiry investigated ways in which the Monastic Community of Ealing Abbey could engage a more culturally and generationally diverse congregation. This research came at a time when the community was still trying to recover from the traumatic aftermath of abuse cases and the impact left on the community of Ealing. A key finding of the research was the support to the launching of re-branded cultural arts and learning centre ‘College For Life’

Three reports were written and presented at conferences in the USA, the UK and Belgium, and have informed the next stages of research that aim to support Ealing Abbey in becoming a ‘promoter abbey’ for a new model of ‘Generative Monastic Community’, both domestically and internationally. 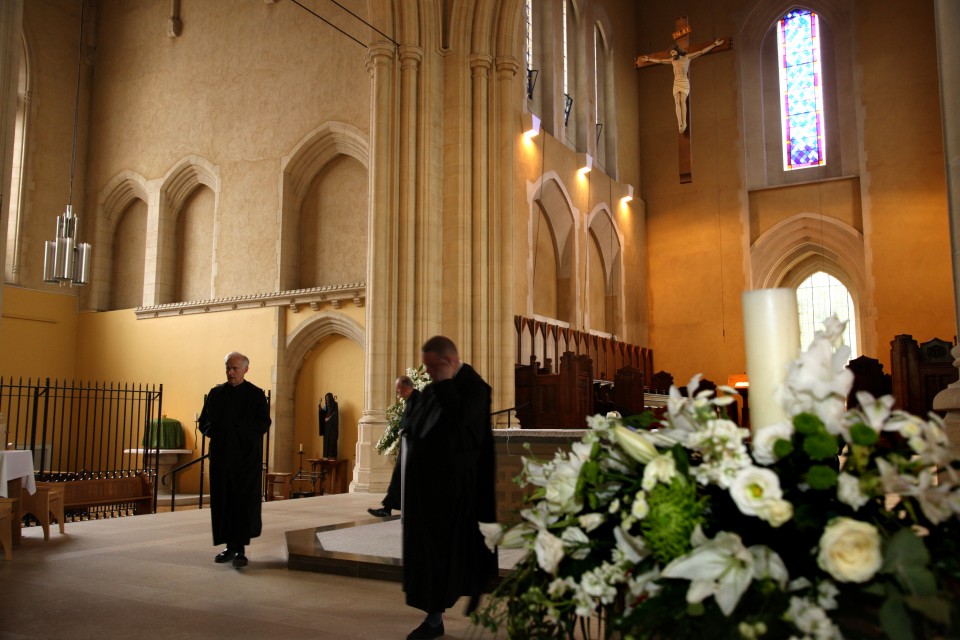